FAQAnswer all of your questions

1. How is CMA Programme taught?

The most effective strategies for learning abacus mental arithmetic are incorporated into every session in a fun and engaging way by means of multimedia teaching. Using memory games, lots of hands-on activities, songs, individual and group challenges, and supplementary on-line practices, young children and even adults will gradually be able to perform speedy mental calculations.

2. What are the advantages of learning CMA abacus mental arithmetic?

4. Why is mental arithmetic important?

Arithmetic is remarkably important for helping young children build up a solid academic foundation. Teachers who work with young children know that it is not easy to introduce the concept of numbers and their values. It is a long learning process for young children to comprehend the concepts of mathematics when presented only in the abstract form. By abstract it means using nothing but brain power to solve problems. It is difficult for children to comprehend numeric relationships without using a concrete object such as the abacus beads to relate numeric values.

Learning how to compute numbers mentally is equally important as it will effectively tap the unexploited parts of the brain and therefore promote the overall intelligence. The practice of mental arithmetic will sharpen the imaginative and memory power. According to a scientific research, a child who lacks good mental formation can experience a sharp decline in mental abilities even as early as the age of 20. On the other hand, a child who receives this formation by the age of 12 will continue to remain brilliant even up to the age of 70.

5. How does learning mental arithmetic help in school mathematics?

For a child to do well in mathematics, he needs to develop his abilities in calculation. Learning abacus-mental arithmetic can quickly enhance his competency in calculation. Professor Huang Guo Rong from the National ChangHua University of Education in Taiwan studied the effects of abacus-mental arithmetic education on children’s academic performance in areas of mathematical abilities and comprehensibility, and reported the startling discoveries:

6. Why must one learn abacus while calculators and computers are available for computing numbers in the world today?

Although calculators and computers have replaced human brain in computing numbers, learning abacus is a must for every child because it is instrumental in developing whole brain and lifetime skills. Using abacus requires co-ordination of the main nerves of the human body, such as sight, sound, and finger movement which will induce the growth of brain cells.

The mind undergoes three main stages of development, namely physical contact, logical explanation, and visualization, throughout the process and the abacus acts as a medium that connects the three stages.

7. What is the difference in abacus teaching between then and now?

8. As parents, we are not trained or have no knowledge of the abacus. How do we teach or guide our children at home?

There are four ways in which we assist parents:

9. What is the duration of one lesson?

1 hour for Kindy Programme. 1 1/2 hours for Kinder and Primary Programmes.

1.What will my child learn from the programme?

During the programme, students will learn:

2. What is the best time for a child to start learning?

The best period to start our course is when a child starts writing numbers (from 0 to 9). Children from late kindergarten to primary one or two have the best learning and absorbing brain power (with reference to the stages of development of the brain). This is the best time for nurturing the brain’s abilities and a critical stage at which a child can start to grasp mathematical concepts. The stages of development of the brain is as follow:

Mental arithmetic provides the fundamental training in mathematical and calculation concepts. It is also at this stage when the child’s school work is lighter that parents should seize the opportunity to encourage the child to attend this programme. This will in turn build a stronger foundation for their future education endeavours.

3. Is it too late for a ten-year-old child to pick up abacus mental arithmetic?

No, it is never too late.

4. How can CMA help to increase a child's intelligence?

CMA is designed to improve not only a child’s calculating ability and his/her understanding of arithmetic, but also to increase the memory power and creativity, the concentration level and the listening skill, as well as the ability to analyse problems. On top of loving math for lifelong success, our ultimate goal is to build the child’s confidence level in their schoolwork and life.

By stimulating both the left and the right sides of the brain during the training process, experts believe that abacus and image abacus training is the key to optimal learning capability.

5. Will it pose as a challenge to learn abacus if my child is left-handed?

6. Can my child enrol and join an existing class in the middle of a term? Will my child be able to follow the on-going lesson?

Yes, your child is able to join an existing class in the middle of a term. CMA provides a unique learning environment where individual student learns at his/her own pace with personalised teaching using carefully-designed teaching materials catering to his/her needs and progress.

Yes, your child will be able to follow the lesson. You will see an interesting phenomenon in CMA as students of different ages with different level of skills embark on the course in the same classroom using different learning materials pitched at individual progress.

1. Are all the teachers trained to teach?

All our teachers at CMA are certified by CMA Taiwan.

2. What is the language medium that the teacher(s) uses to teach in?

Most of the teachers speak English when teaching and conversing with the children. 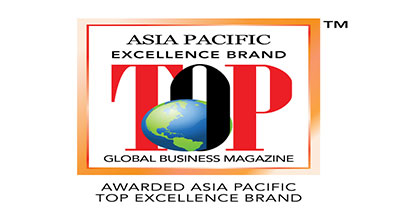 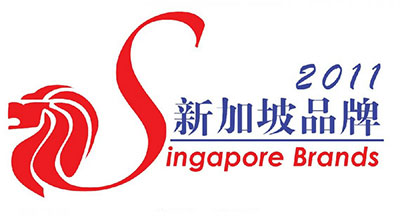 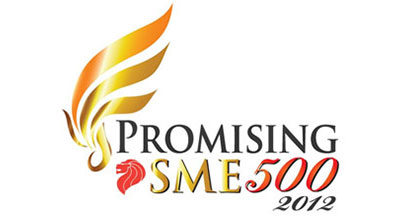 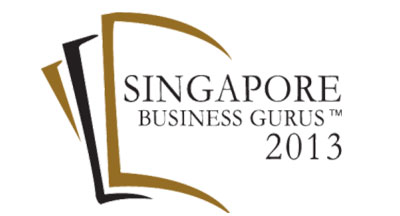 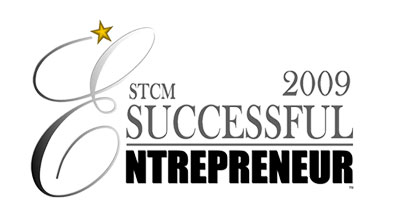 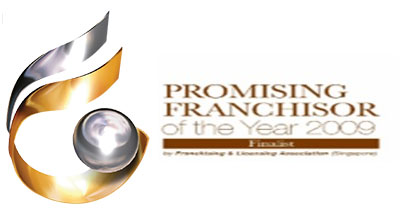 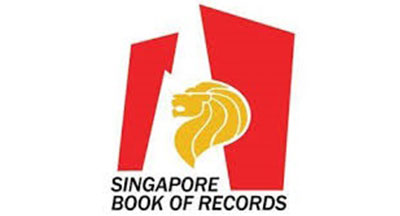 START AS EARLY AS 3 YEARS OLD

Kick start your child's learning journey with us!